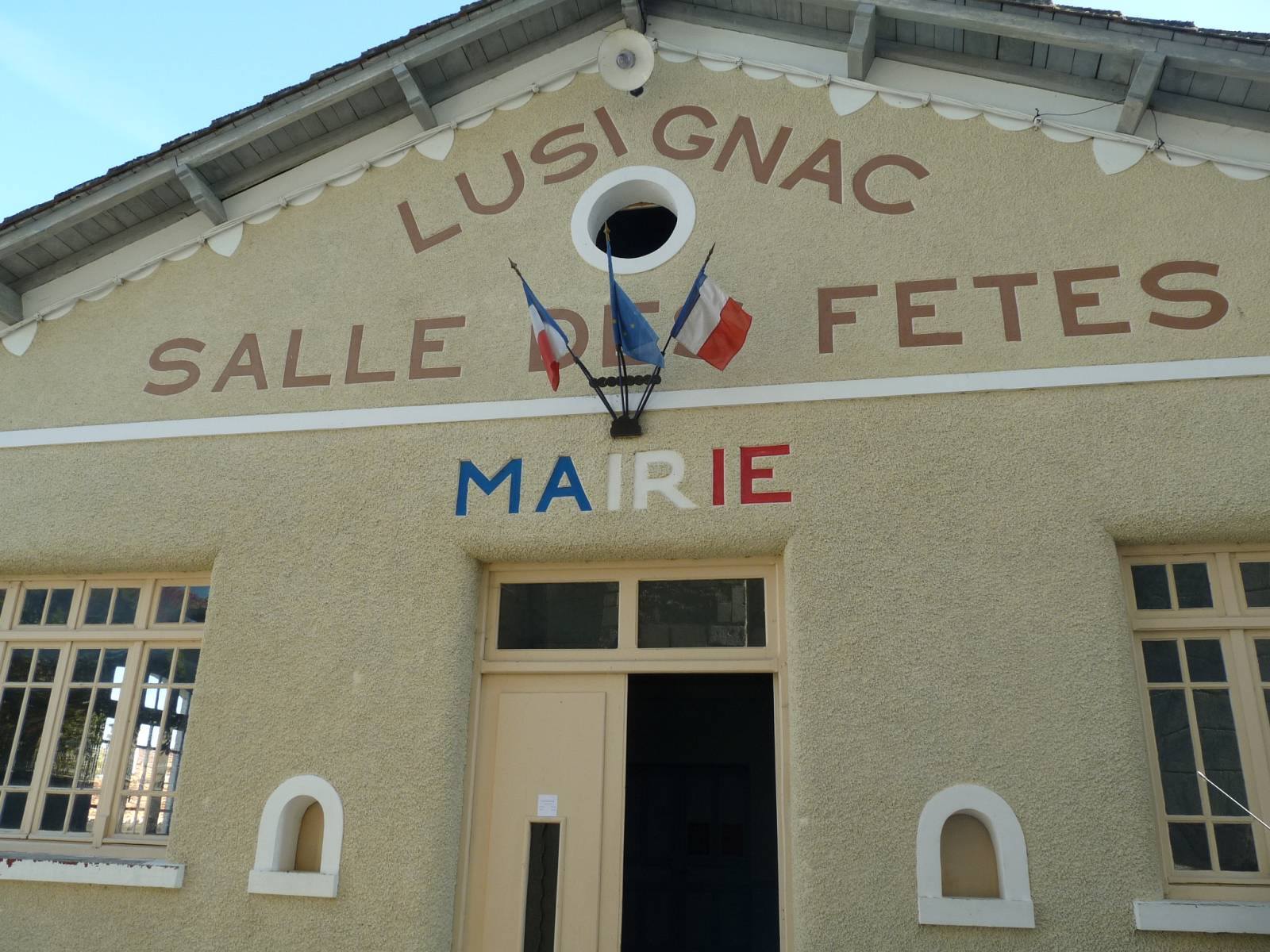 On the 11th of November, the French, like the English remember the end of the great war and the wars that followed. The importance of this national holiday slowly dawned on us. This is because we are Dutch and The Netherlands remained neutral during the great war. Our country remained more or less untouched during those terrible years and when we remember our fallen soldiers, we do so on the 4th of May, the day The Netherlands were liberated in 1945.

However, in France ‘La Grande Guerre’ remains of enormous importance and is part of the national identity of the French. This is not surprising considering that the French suffered over 6 million victims. Even the smallest of villages has a monument aux morts, on which the casualties the village suffered during all wars since 1914 are engraved. On the 11th of November these monuments are decorated with bleu-blanc-rouge ribbons and flowers.

In the early morning we were already brushing up the beautiful national anthem ‘Le Marseillaise’. In fitting attire we strolled up to the monument where a memorial ceremony usually starts shortly before 11:00. However, we are in France and things finally got started at 12:00. A group of villagers of the French, English and Dutch nationality gathered shyly by the monument. Four proud standard-bearers stood tall in front of the monument with antique French flags and banners and one with the British flag to underline the current fraternisation between the English and the French. Set against the background of the rampart of the castle where the French and English fought bloody wars during the 100 year war which ended around 1450. The present and the past made an impressive picture and we felt lucky to live in peaceful times.

Our ever-cheerful mayor had dressed up to the occasion and held a solemn speech. Another speech was given by a lovely young schoolboy who did an excellent job. After this a minutes silence was respected, something the mayor had omitted a year ago. The standard-bearers then walk to the monument in a stately fashion and bow to the monument three times. For the foreign citizens the English national anthem was sung, followed by the heroic Marseillaise.

By that time the English standard-bearer was slanting slightly. He had used the pole of the parasol to support the flag, as he thought the pole he used last year too small. He certainly had the tallest pole today but it proved to be awfully heavy. You will understand his relief when he was finally discharged and joined us in the ‘salle de fête’ of the town hall for a ‘verre d’amitié’. The villagers enjoy a glass of champagne while exchanging the latest gossip, admiring new born babies, discussing the latest ailments and passing invitations for Christmas dinners and new years parties.

Once everyone is in the mood, we all stride to the local restaurant where carafes of wine and a three-course lunch await us. It was going to be a happy occasion after all. Next to me was the most adorable but stone-deaf French farmer. He was eyeing everyone with a suspicious look in his eyes, because you cannot trust what you cannot hear. When an honorable English lady bent over to introduce herself to him, he mistook the gesture as an offer of more soup, which he declined by waving both hands vehemently. The lady in question was shocked but reassured when she noticed that he waved his hands passionately at almost every attempt at conversation. Reason for yet another glass of wine.

The tables were set close together, nice and snug so to speak. One of the pet dog did not appreciate all these legs under the table and in a panic, jumped into my wide skirt to set up a circus in his fright.

With rosy cheeks we strolled back home to spend a content evening by the fire, with a faint smile on our lips.